Get fresh music recommendations delivered to your inbox every Friday.
We've updated our Terms of Use. You can review the changes here.

Squatch: An Odyssey In Space and Time 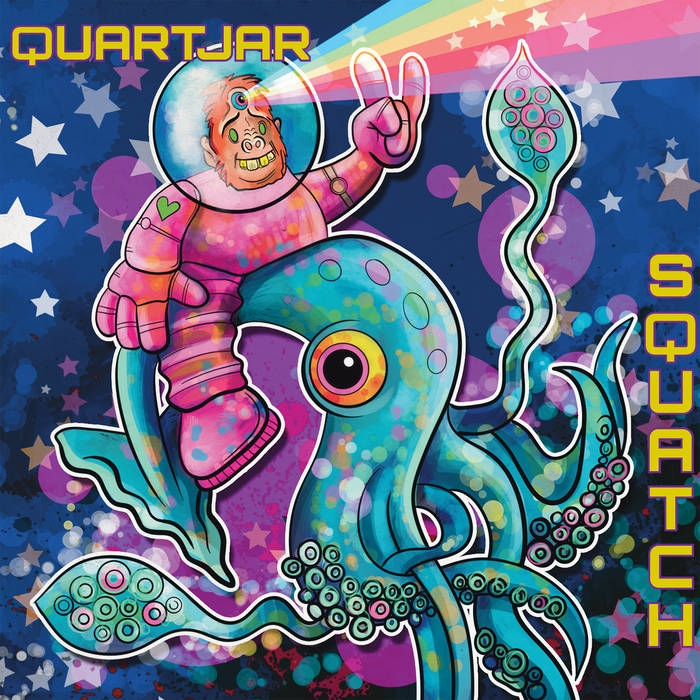 Lyrics by Randall, except: Malcolm & Randall wrote the chorus to “Taming the Kraken,” plus the lyrics to “Bring James Down” (based on a story told by Tory). Tory wrote the lyrics to “Tied to the Nines.” Becky Napier-Brown wrote an important line in “Are We There Yet?”

Primary songs were recorded and mixed by John Baker and Gray Comer 2014-2017 at The Arbor Studio, Knoxville, Tennessee. WQJR radio breaks were performed, recorded, and mixed 2017 by Tory at PirateRadio13 Studio. Radio break instrumentals recorded and mixed 2016-2017 by Randall at The Quartjar Secret Lair. This album was mastered by Jim Rogers.

Endless thanks to our families, friends, and fans.
Copyright 2017 Moot Point Recording Company

Bandcamp Daily  your guide to the world of Bandcamp